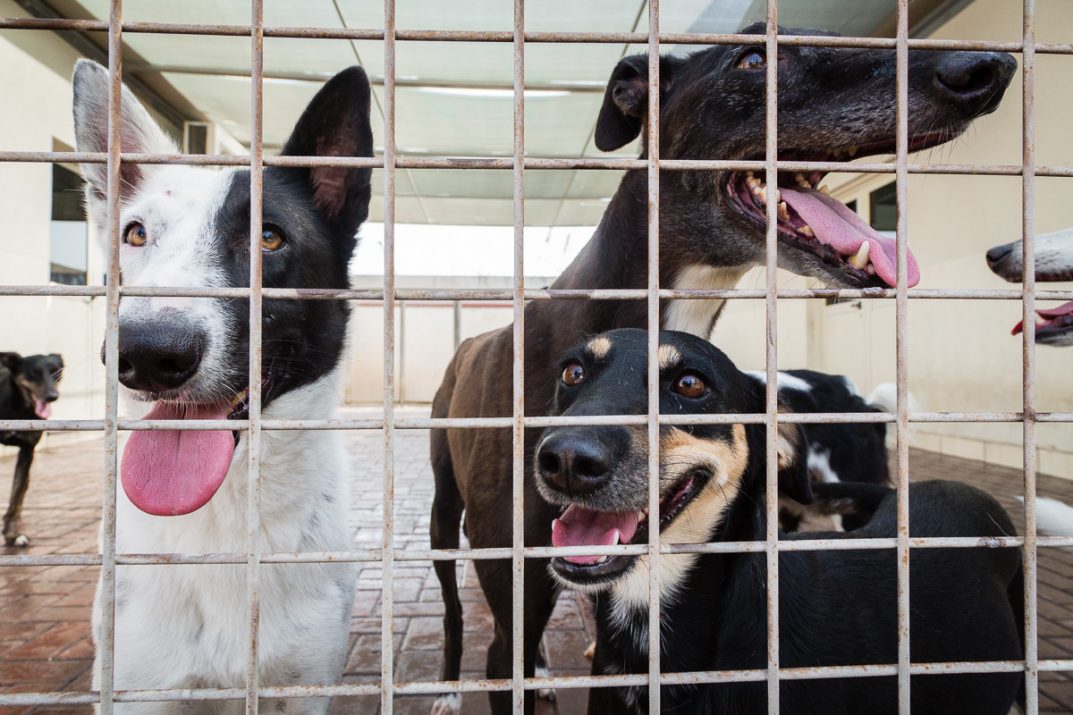 Today ‘Behind the Lens’ is about an assignment for the National newspaper to photograph K9 friends the Dubai based charity that seeks homes for stray or abandoned dogs. I was given a tour first thing in morning by Alister Milne, the manager of the Kennels. K9 friends currently has some 120 dogs housed in the facility and Alister explains that there are a further 50 dogs on the waiting list. With an average of 20 dogs arriving each week K9 friends is struggling to cope. 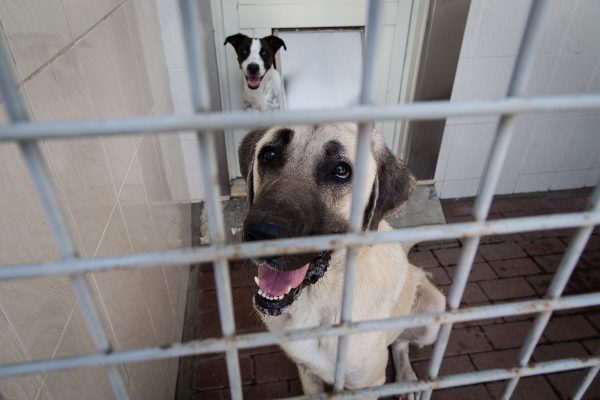 Many dogs that K9 Friends receive are stray or come from the municipality kennels but some are given up for adoption by their owners. Often dogs are bought as gifts for Ramadan or Christmas without really thinking about their suitability and given up as they grow, for example the kennels have a large population of Beagles and Huskies, both very demanding breeds.

For this reason K9 friends run a program to try and educate potential owners and give free advice on training dogs to adapt to the home environment.

The current economic downturn has forced many people to leave the country often at very short notice and this explains why K9 Friends are heading into their busiest summer ever. Its really difficult to understand how somebody could give up a family pet, Alister points out that often people have failed to provide financially for relocating their dogs and can be very traumatized at giving them up. Other people however will tie their dogs to the fence outside the kennels or get the driver to drop them off.

This is not a blog that seeks to understand human nature, that would get me angry and frustrated. It’s also not a blog that’s going to point the finger at people that are already having to fire sale their entire lives and run to the airport.

Its really a very emotional experience looking around the cages at some of the animals in the facility. Alister introduced me to two beautiful dogs, Phillip a Golden retriever and Leon a Labrador, both well trained family dogs that you wouldn’t expect to find in a shelter especially as they are both around 11 years old. Another catches my eye, a stunning white dog called McQueen who probably would have been bought from a pet shop.

Possibly my favourite however was Vinnie a huge mountain dog that came from the municipality. An incredibly gentle dog, Vinnie came to the shelter very malnourished but for a family with enough space he would make the most incredible companion.

With the variety of dogs available at the shelter there really shouldn’t be a need to buy a dog. As a dog owner myself I can also see the value is getting a dog that is slightly older as puppies can be very challenging.

To really beat the crisis this summer K9 Friends really need help. If you can’t adopt a dog or foster one then please help promote the work K9 Friends does. Share this post or the article in the National. You can also follow K9 Friends Facebook page. If you know somebody looking for a dog persuade them to go to the shelter and not the pet shop. K9 Friends also offers free advice on relocate a dog which isnt as expensive or complicated as it used to be.

Every gesture of help no matter how big or small is important. 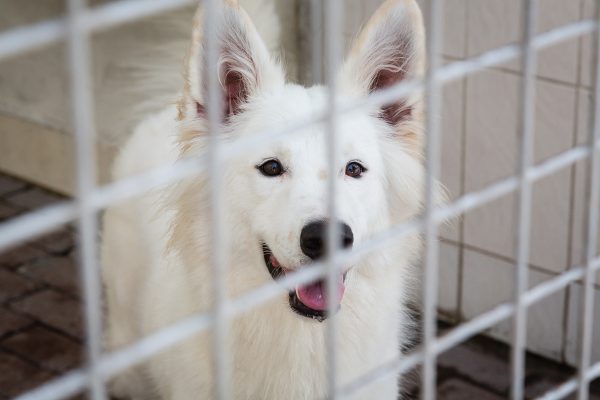 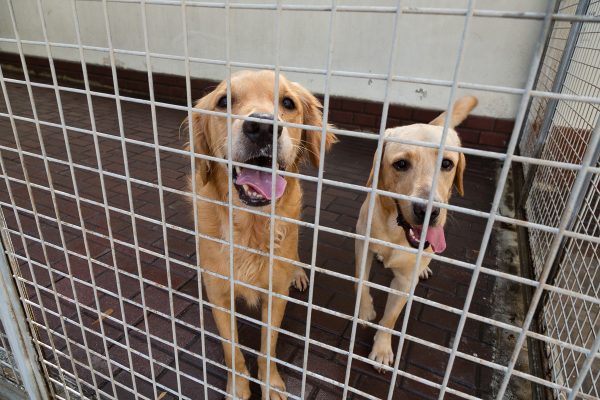