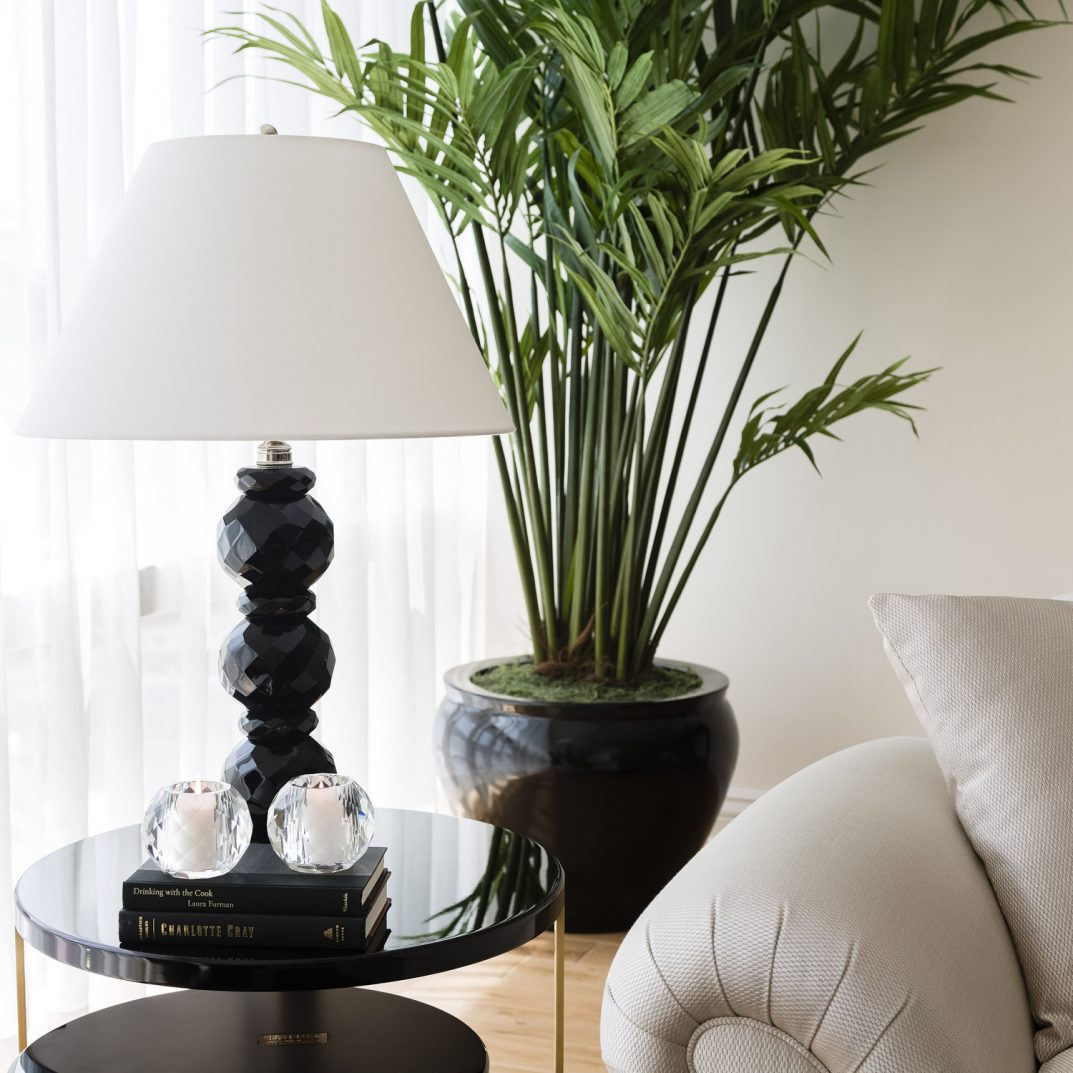 The UAE is one of the most liberal countries in the Middle East however issues of culture and religion are obviously taken very seriously. Nobody wants to cause offense or cross the line yet sometimes it’s a little tricky to know what may or may not be offensive. On a recent shoot we were faced with one such dilemma. We photographed a quick interior vignette and realized afterwards that the title of the book in the photograph was “Drinking with the Cook”.

Now it’s pretty vague so we decided to use Photoshop to make sure that there was absolutely no doubt that only non alcoholic beverages were being consumed with the cook.